Jane began classical Suzuki lessons at the age of five, and at the age of seven discovered fiddle music through a Suzuki workshop. She has gone on to explore many styles such as Old Time, Celtic, French Canadian, Métis, Ottawa Valley, Jazz and Bluegrass. She has competed at many prestigious competitions across the country, and has performed at countless festivals, concerts, social events and charities. She has collaborated on several studio albums with artists such as Dan Frechette, Liabilities and Kyle Burghout, and released her first solo album Road Between the Saints in 2014, which was co-produced and engineered by Canadian fiddle legend Calvin Vollrath.
Jane is the 2018 Manitoba Open Fiddle Champion, and that same year, she became the second Manitoban ever to win the Canadian Grand Masters Fiddle Competition.

Jane has also become an established teacher around the country, both in the classical and fiddle styles. She has instructed with Frontier Fiddlers, a program through Frontier School Division that allows instruction to hundreds of students from Northern Manitoba communities. She has taught at the Peace Garden's International Music Camp, has been a private and group instructor for Fiddleheads Musical Theatre in Chelsea, Québec, is a group instructor with Suzuki Music Winnipeg, and has taught privately from her own home studio since 2013.

Jane graduated from the University of Ottawa in 2018 with a Bachelor of Music violin performance degree. 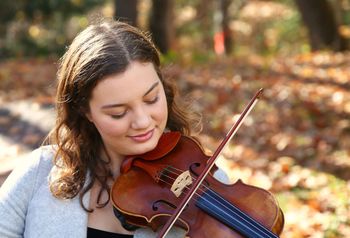 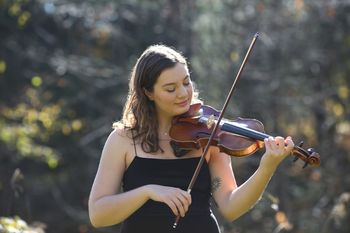 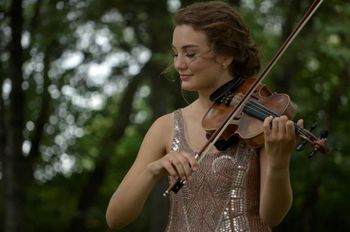 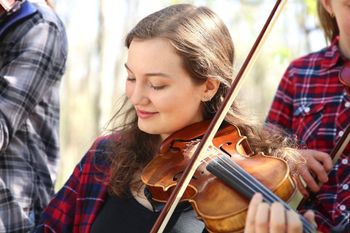 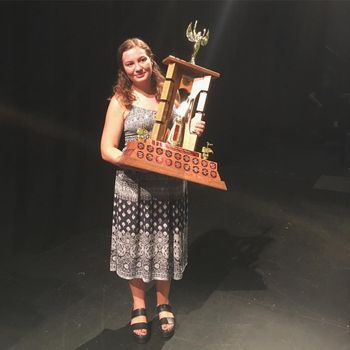 Road Between the Saints

For bookings and more info, contact Jane at jane.cory@hotmail.com