Having performed across Canada, the USA, Ireland, Italy, Austria, and Hungary, Kyle Burghout has established himself as one of Canada’s best young fiddlers. Kyle and his music have been featured on CBC radio and television, as well as in Irish Music Magazine and The Canadian Fiddler. His many awards include North American Irish Fiddle Champion, Grand North American Old-Time Fiddle Champion, and five-time finalist at the Canadian Grand Masters Fiddling Competition.

Kyle has also been composing music for over a decade, including numerous fiddle tunes as well as larger works for solo, chamber, and orchestral ensembles. His tunes have been played across Canada and internationally by Kyle himself, as well as by Natalie MacMaster & Donnell Leahy, Shane Cook, The Fitzgeralds, The O’Schraves, Alanna Jenish, Jane Cory, and many others. Kyle was named a winner of the 2017 Canadian Songwriting Competition for his compositions.

When not performing, he is the Co-Director of the Gatineau Hills Fiddle Festival in Chelsea, QC, and is also the Youth Coordinator of In Concert for Cambodia, an Ottawa-based fundraising initiative that has raised over $125,000 for children in Cambodia through music concerts.

In September 2017, Kyle released his first solo album, The Prism Within, featuring traditional tunes and many of his own compositions. He has also released an EP with trio Branches of Silver (2015) and a duo album with fiddler Jane Cory, Of Hills and Valleys (2021). 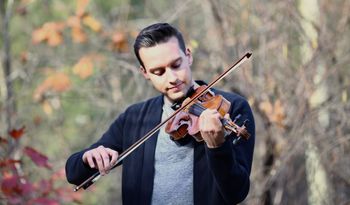 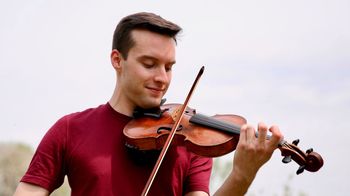 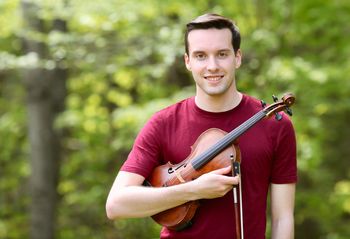 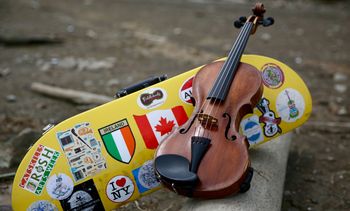